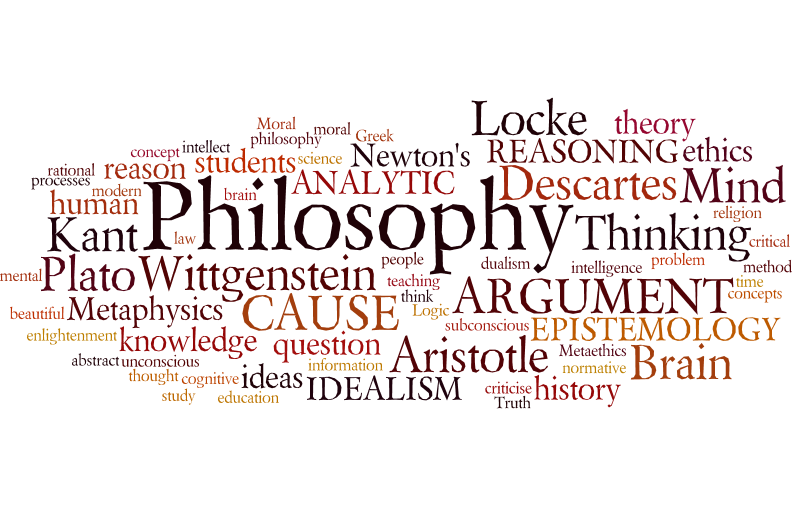 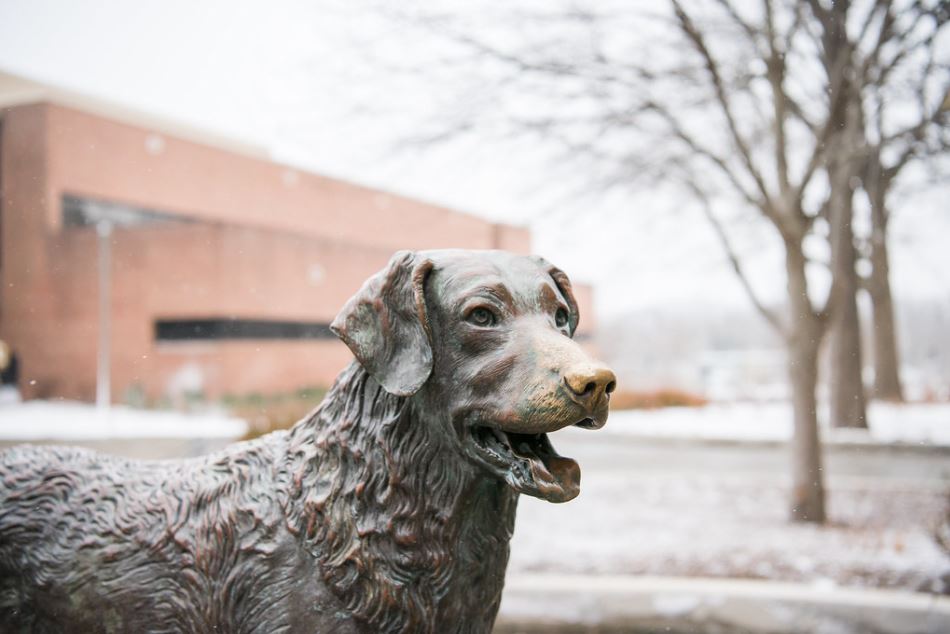 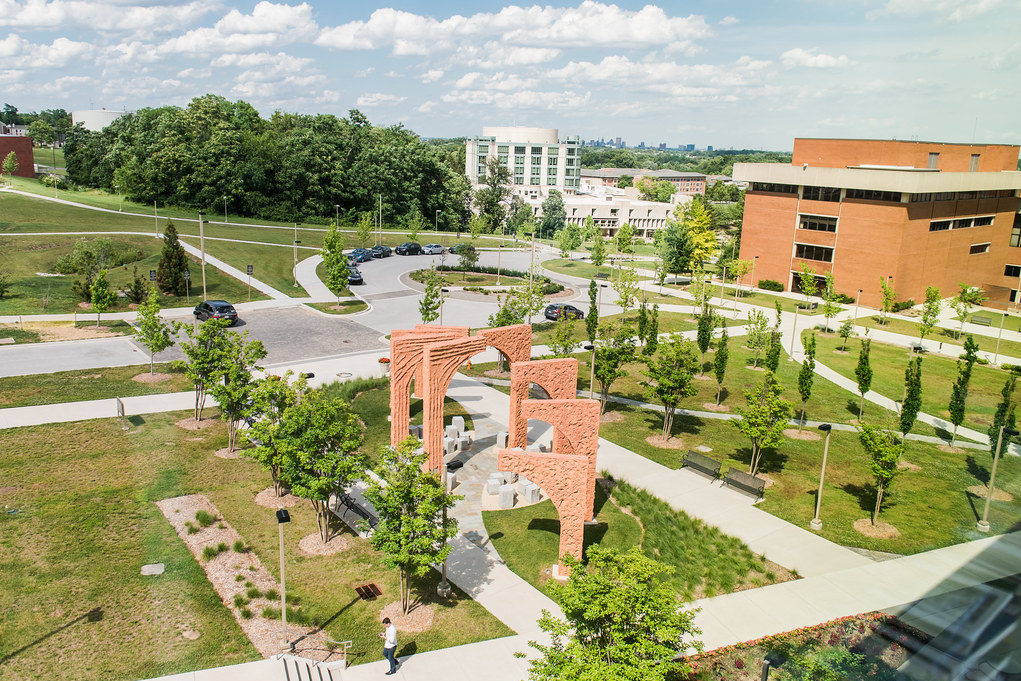 The Power and Payoff of Majoring in Philosophy

Philosophy Majors score the highest of all majors on LSATs, GREs, and…

Philosophy is sometimes described as the study of the true, the good, and the beautiful, but a more useful characterization might describe some of the standard areas of philosophy. Metaphysics studies what there is and the role of humans in the structure of things. Does God exist? Are minds and thoughts real and basic, or are we merely bodies and brainstates? Does everything have a cause, and if so do we have free will? What is the nature of personal identity? These are examples of metaphysical questions. Epistemology is the study of knowledge: what we can know and how we know it. Can we really know anything? Is the world really the way it appears to us? Do other minds exist, and are their experiences like mine? How can we ever know the truth of a universal scientific law, based on our finite experience? Ethics considers what is right and wrong, ideals of the good life, and what we owe ourselves and others. Do I have any reason to obey a moral code if it conflicts with my self-interest? Why should I obey the law? Are moral values objective, or are they simply matters of convention or agreement? Logic studies arguments, inferences, and reasoning. What is a proof? What is a good argument? What is rationality? Other areas include philosophy of art, philosophy of science, philosophy of language, philosophy of mind, and philosophy of religion. Our department offers courses in all of these areas. We also teach courses in the History of Philosophy, which explore that the great thinkers of the past have said about these issues. In these courses, you will read the works of Plato, Aristotle, St. Augustine, Descartes, David Hume, Leibniz, Immanuel Kant, John Locke, John Stuart Mill, Ludwig Wittgenstein, Martin Heidegger, Jean-Paul Sartre, and others.

For more information on Philosophy, check out our About Us page:

The UMBC Philosophy Department expresses sorrow and outrage at the senseless and brutal killings of George Floyd, Ahmaud Arbery, Breonna Taylor, and countless other African Americans, and support for the peaceful protests all over the country and the world concerning these killings,  the long history of unjust mistreatment of African Americans, and the long history of unjust abuse of power by police officers.

“Our lives begin to end the day we become silent about things that matter.” – Martin Luther King, Jr.

“Neutrality helps the oppressor, never the victim. Silence encourages the tormentor, never the tormented. The opposite of love is not hate, it’s indifference.” –  Elie Wiesel

“If I sit silently, I have sinned.” – Mohammad Mossadegh

“In the end, we will remember not the words of our enemies but the silence of our friends.” – Martin Luther King, Jr.

If you feel you have been affected by racism or discrimination, please know that the Office of Equity and Inclusion is available to support you. You can access their online reporting form here. The Mosaic: Center for Culture and Diversity is developing opportunities for us to learn more and connect on these issues, and The Center for Democracy and Civic Life has a variety of resources for students to explore their agency in making change. Students in need of emotional support are encouraged to contact the Counseling Center. Faculty and staff can access individual support through our Employee Assistance Program.